This series of fans is composed of external rotor motor, plastic or metal front bending impeller and plastic or metal volute. It has the characteristics of compact structure, small volume, light weight, convenient installation and use, etc. 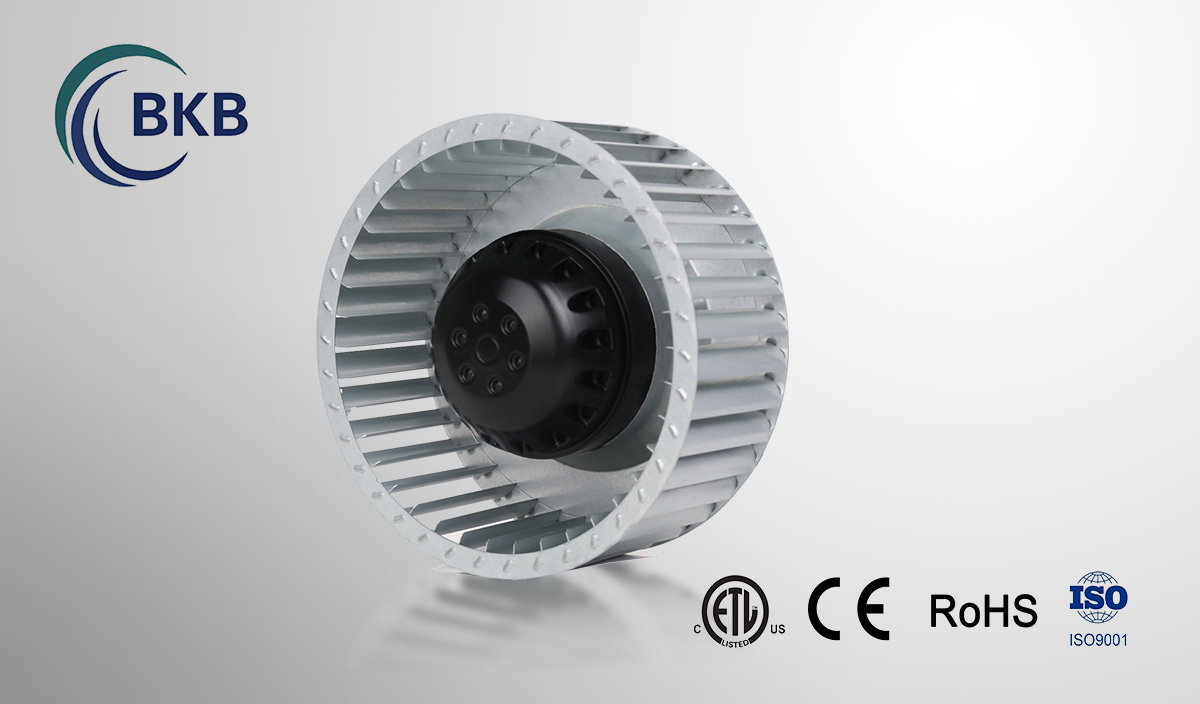 The fan is composed of external rotor asynchronous motor and plastic / aluminum impeller. The motor has the unique advantages of ventilation, heat dissipation and self cooling. So as to prolong the service life and reliability of the fan. The fan is a backward curved impeller, which has the characteristics of compact structure, large air volume, high static pressure, low vibration, low noise, convenient installation and so on. There are three main differences