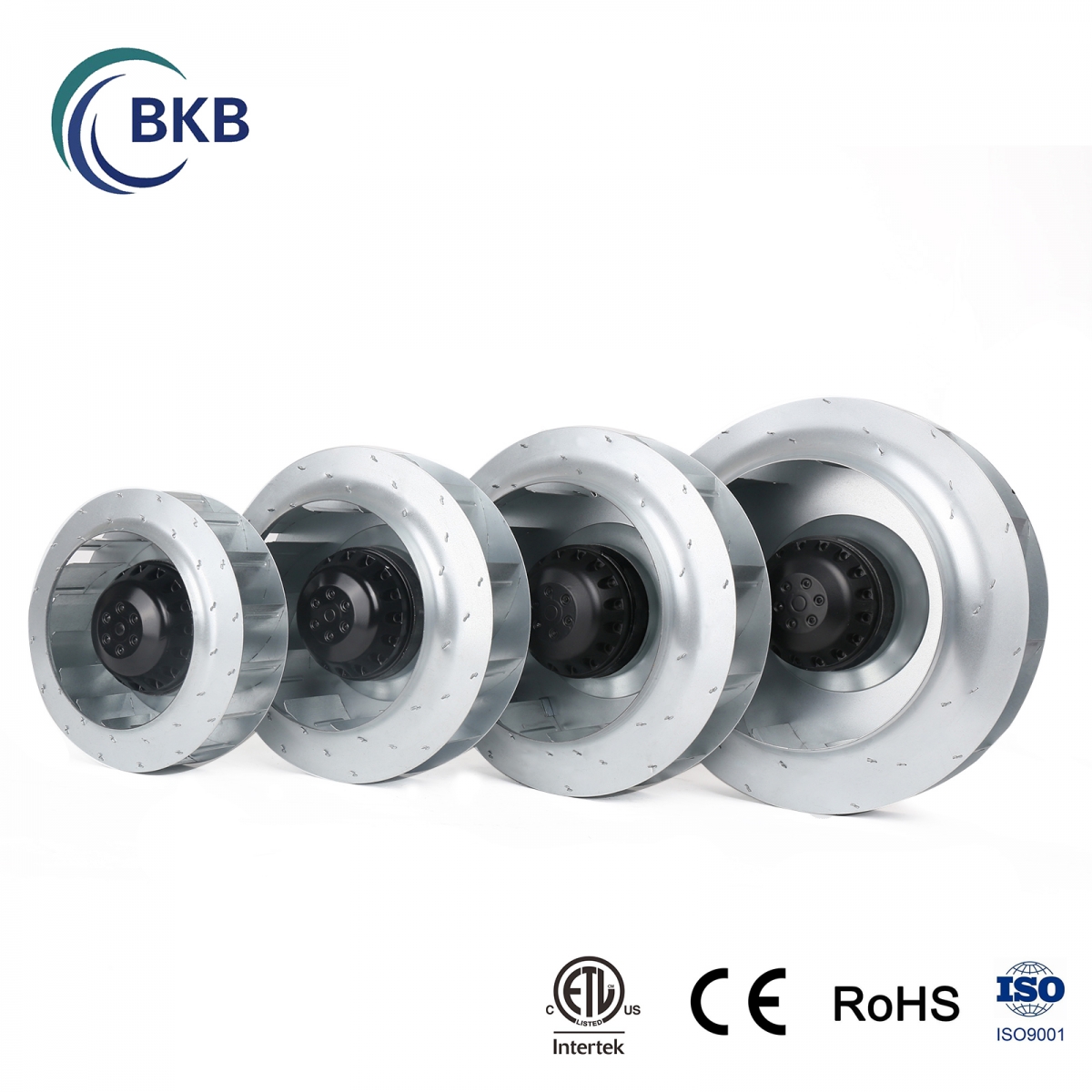 A centrifugal fan is a mechanical device used to move air or other gases at an angle to the incoming fluid. Centrifugal fans usually include a duct housing to direct the discharged air in a specific direction or through the radiator; This fan is also called a blower, blower fan, or squirrel cage fan (because it looks like a hamster wheel). The small devices used in computers are sometimes called cookie blowers. These fans carry air from the rotating inlet of the fan to the outlet. They are typically used in piping applications where air is drawn in through the piping system / heat exchanger or pushed through the piping.